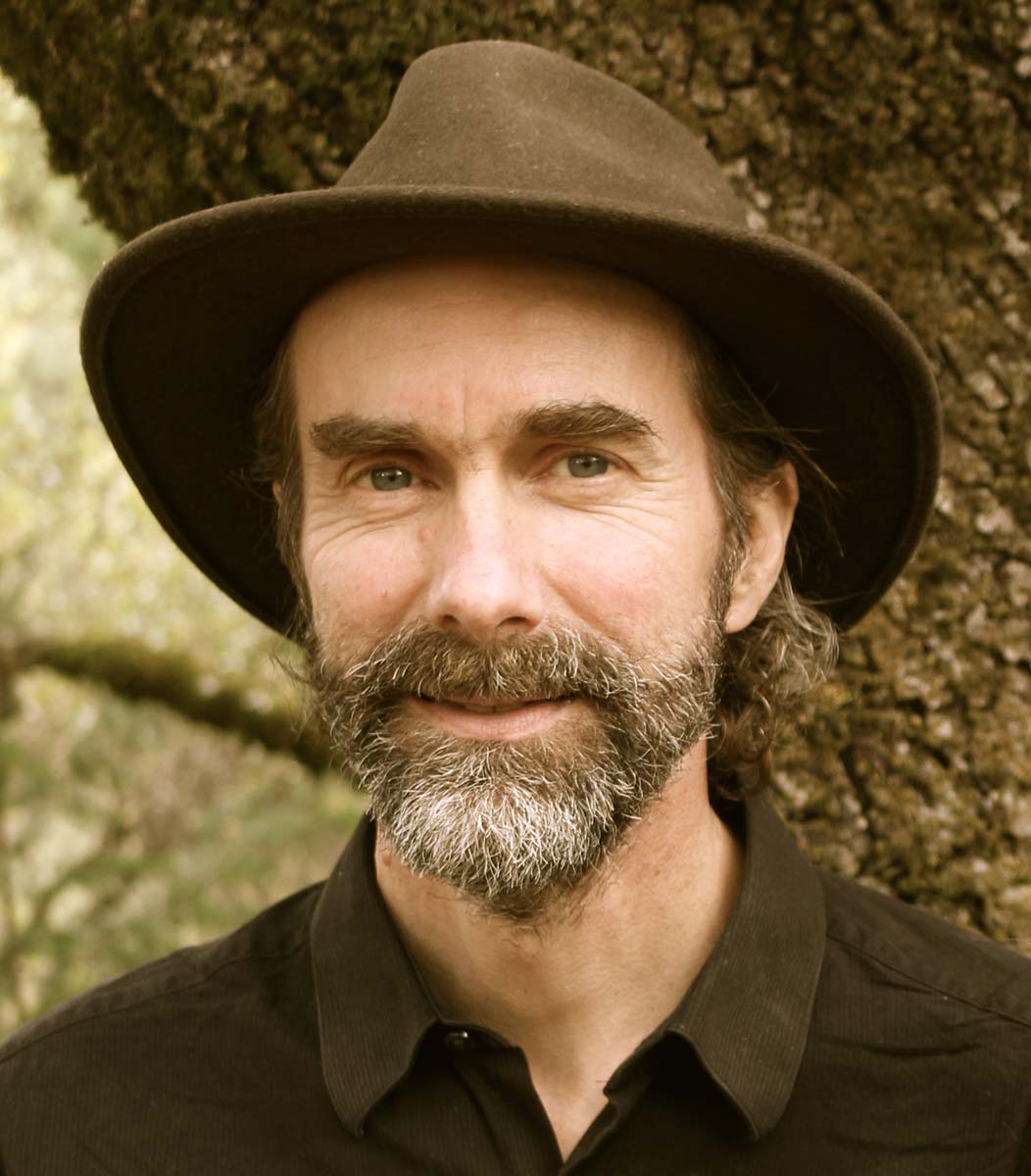 Originally from the Cotswolds in South West England, Adam Broome is a guitarist, bouzouki player and singer whose formative years were inspired by English traditional music and classical theatre. While in school his musical training began with choral music performance, primarily as a soloist. This collective mix of influences led to a self-made vocation rooted in the rural folk music of his homeland. An autodidact at heart, Adam has developed his own interpretation of guitar technique in the folk genre as a songwriter, tunesmith and accompanist. A founding member of the bands Crowfoot and Maivish, he performs and teaches DADGAD tuned guitar and English traditional singing at music camps, festivals and dance weekends. He resides in the Eastern Townships of Quebec with his wife and musical partner, Jaige Trudel, and their son Aubrey.