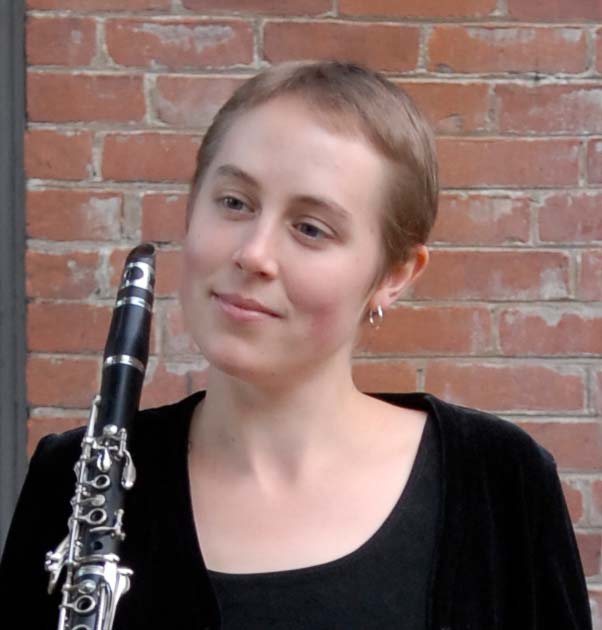 Anna Patton grew up in a musical family in northern Vermont and was immersed from a young age in an eclectic mix of jazz, classical, traditional and world music. These days she gets to incorporate many of those influences into playing clarinet for different kinds of dancing, including English, Contra, Swing, and Blues. For the last decade, Anna’s innovative dance band Elixir has toured extensively around the U.S. and abroad. She also plays clarinet with other groups like the Julian Gerstin Sextet and the Dunham Shoe Factory. When not on the road, Anna spends her time teaching, arranging, and composing vocal music for the Jazz choir she directs and other choirs around Vermont. Anna also teaches workshops on playing for dancing, aural skills, and improvisation. She received her Masters from New England Conservatory in 2014, focusing on early jazz, free improvisation, and composition in the conservatory’s Contemporary Improvisation program. She lives in Brattleboro VT with her husband, Ethan Hazzard-Watkins.