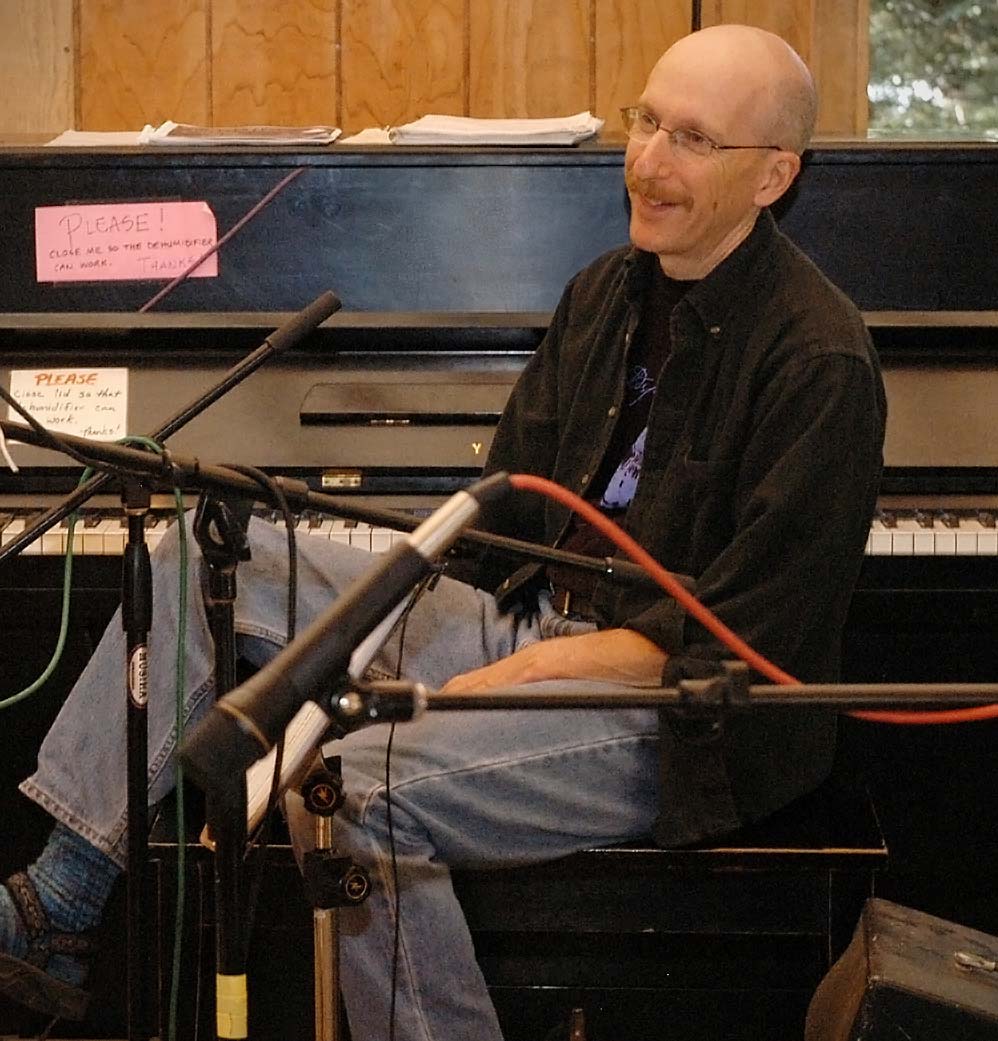 Bruce Rosen has been part of Boston’s contra and English country dance community since the mid-70s as a dancer and musician. His rock solid piano and guitar accompaniment is sought after by many of New England’s best contra dance musicians. Bruce also plays piano for English country dancing, appearing frequently in Jamaica Plain (MA), as well as other New England venues. As part of Boston’s traditional music scene, he plays guitar at Irish sessions and in performance with the West Newton Ceili Band, and drives the rhythm at Old Time music jams on the banjo ukelele. In the early 90s, Bruce took up the button accordion, and has played for the Pinewoods Morris Men, Ha’Penny Morris, and the Commonwealth Morris Men. Bruce has collaborated on four recordings of New England contra dance music.