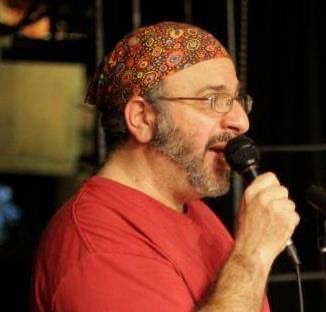 Carl Levine, has found joy and community for his entire adult life as part of the traditional music and dance world. A longtime caller of contra and English country dance, his journey with Moth-style story telling began five years ago when he received an invitation to participate in the Moth’s community-based program, which led to his winning a Moth Story Slam, and his performance at a Moth Grand Slam.  He has previously led and co-led workshops in Moth-style storytelling at Terpsichore Dance Holiday and Pinewood ESCape Week. Carl believes that we all have stories worth sharing, and that when we delve deeply into our lives, and are willing to share what we find, it creates powerful connections between storytellers and listeners.  In his day job Carl works as a labor lawyer representing faculty unions.