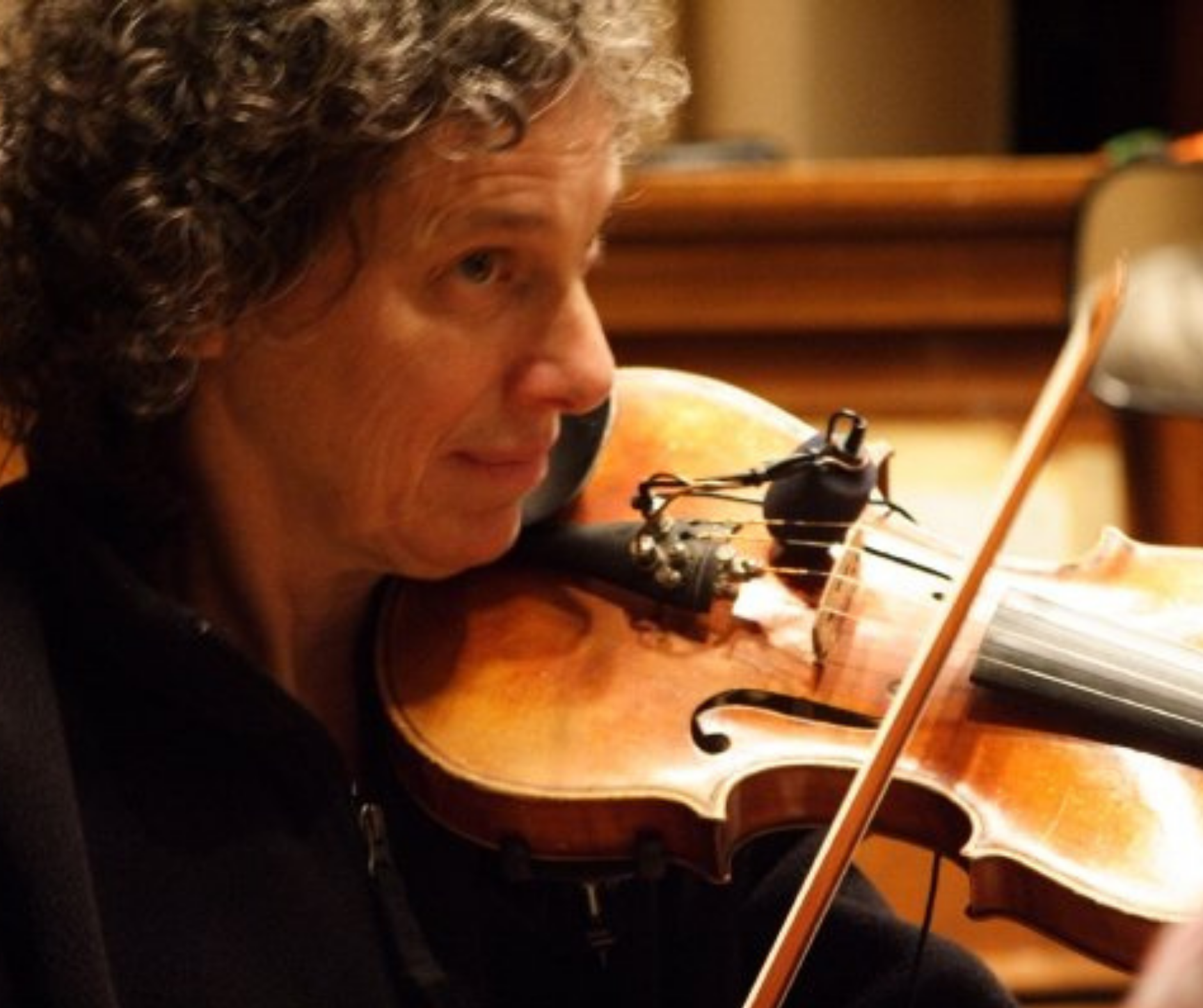 Carol has been part of the Boston area dance community her whole life. She is a classically trained violinist and an avid contra dancer, having started both at an early age. Over 30 years ago, she put the two together and began
playing fiddle for contra and English Country dances. She has played all over New England and as far as California and believes that dancing and playing for dances is more fun than anything. Her playing has been described as expressive, rhythmic, and driving.