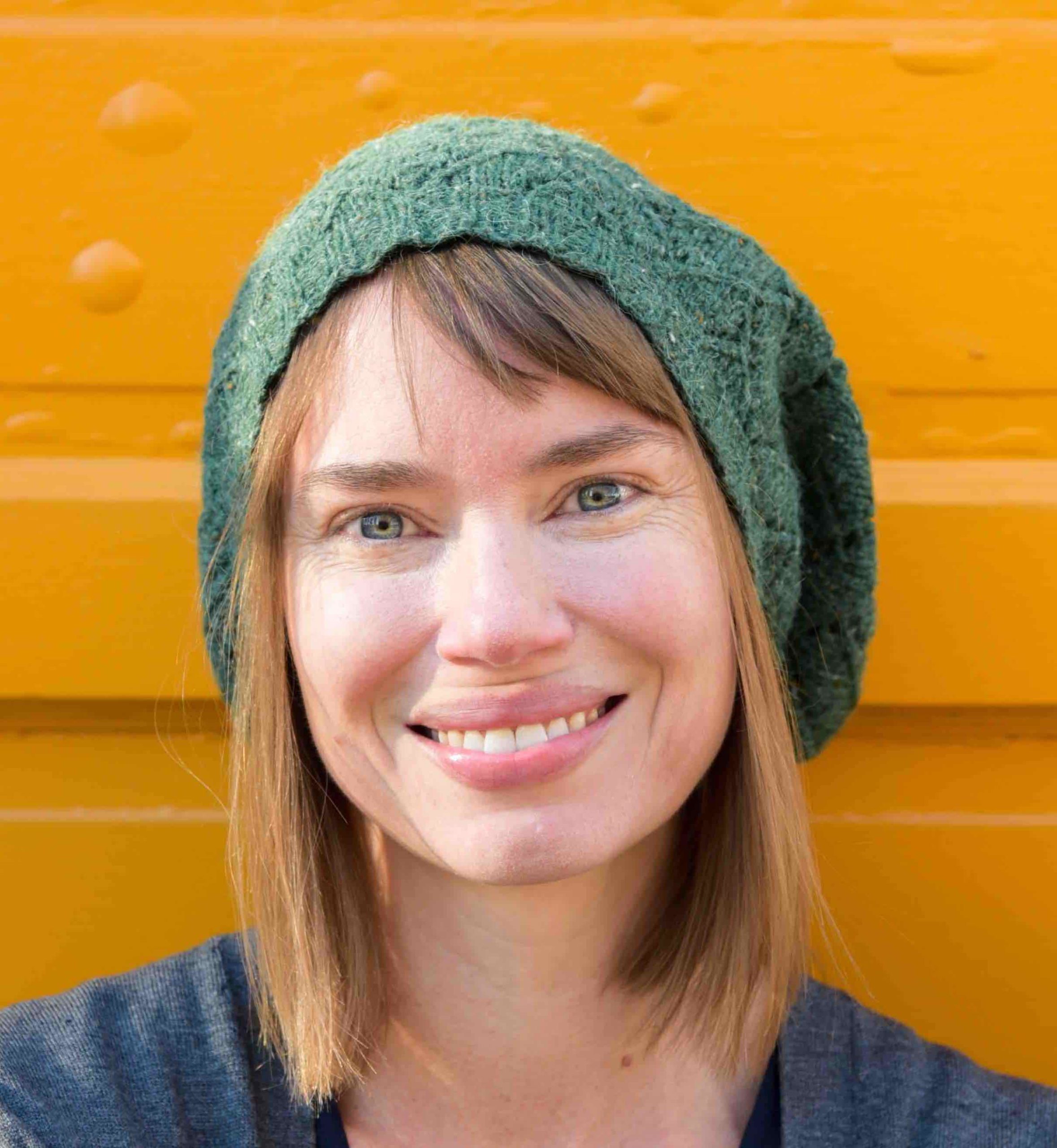 Catherine Miller holds a degree in violin performance from the University of Iowa. She has been a member of the University of Iowa Baroque Chamber Orchestra, the University of Iowa Steel Drum Band, the Des Moines Symphony Orchestra, and the Cape Ann Symphony Orchestra in Gloucester, and has performed in many other groups including the Boston Landmarks Orchestra, the Handel Society of Dartmouth, the New England Philharmonic, and Symphony New Hampshire. An interest in folk music and dancing led her to start playing fiddle for various folk dances with the Barn Owl Band and Cecil’s Harp in Iowa in 2005. Now in Boston, she plays regularly for English and Scottish country dances and contra dances in the New England area. As a Scottish dance musician she has played for RSCDS (Royal Scottish Country Dance Society) balls and workshops around the United States and Canada. In the summers she is a regular musician at the Pinewoods Dance Camp in Plymouth, MA for Scottish, English, International, and American dance sessions and has been a musician for the Dance Flurry organization, which features English and contra dances. She is a member of several Boston- and New England-based bands, including the Sharpies, Saucy Bess, Dusty Miller, Wisp of Thistle, and Jump Start. Catherine also works as a librarian/archivist at the Cape Ann Museum in Gloucester, MA