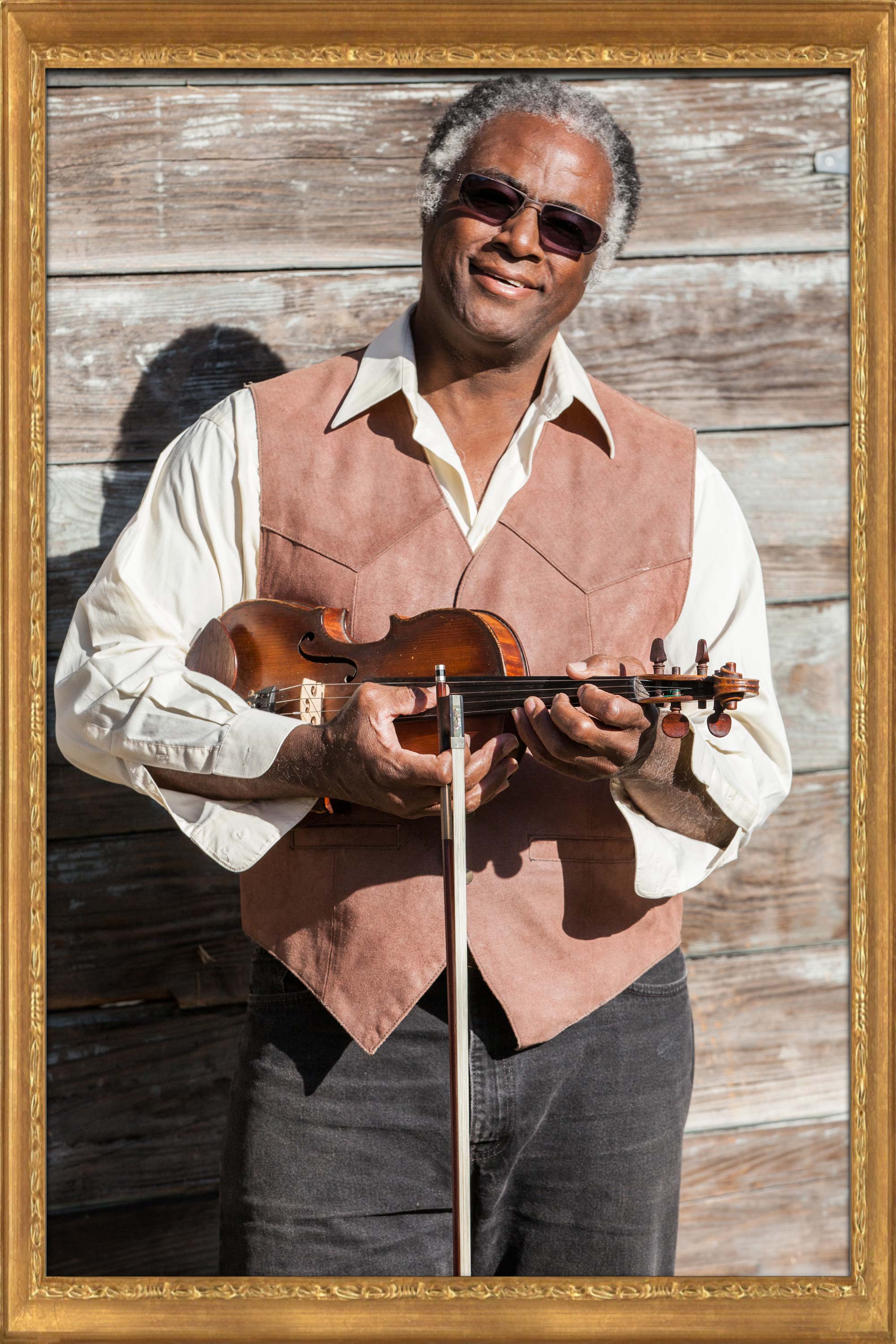 Fiddlin Earl White has been a prominent figure in the old time music and dance community for more than 40 years. He is one of the few Black Americans playing and perpetuating the music that was once an important part of Black culture and Black communities across the U.S. He is an original and founding member of the famed Green Grass Cloggers and received his first fiddle in 1975. Earl’s energetic, rhythmic, driving style is attributed to many years of dancing with the Cloggers to the delights of Tommy Jarrell, the Highwoods Stringband, the Plank Road Stringband, and the Horseflies, to name a few. His fiddling is as heartfelt as his dancing of earlier years. Earl has toured and played at many folk festivals in the U.S. and abroad. He currently lives in Virginia in the heart of Appalachia, where much of traditional American music was born.