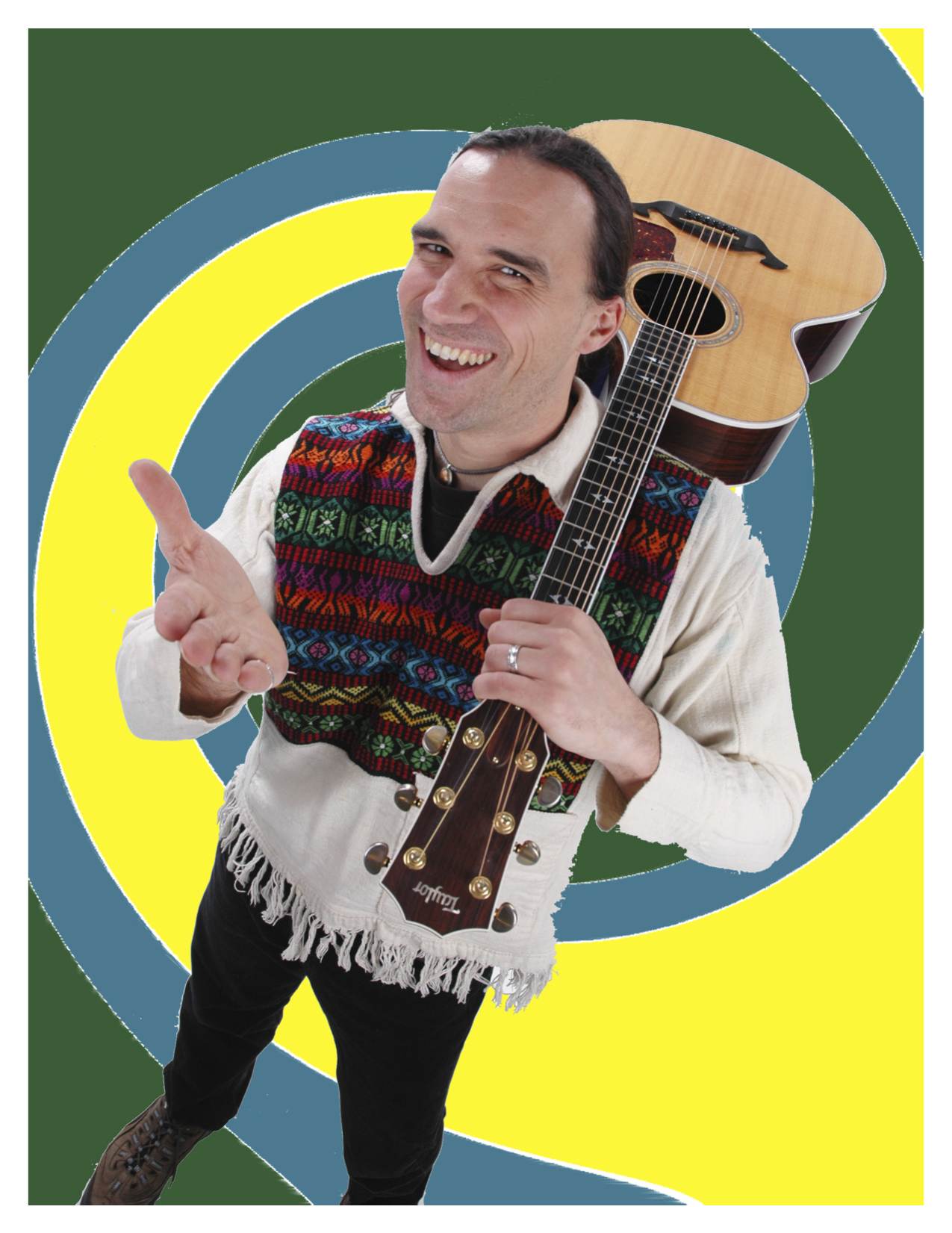 Eric Maring, known to his students and their families as “Mr. M”, is an early childhood music specialist, a performing songwriter, and a multi-instrumentalist. He has worked to spread a love for music and its power in a community far and wide – including serving as a Fulbright fellow in India in 2017 teaching and performing as a musical representative of the United States. He recently collaborated with the New England Dancing Masters to release “Two Little Blackbirds”, a book with video/audio component on his teaching method. He feels enormously lucky to regularly perform and record with his two sons, Leo (17) and Julian (12) as Sunshine Family Band. Julian, who loves singing at the piano and noodling on his clarinet and accordion, will join Eric at Cascade camp this year. More on Eric “Mr. M” at maringmusic.com.