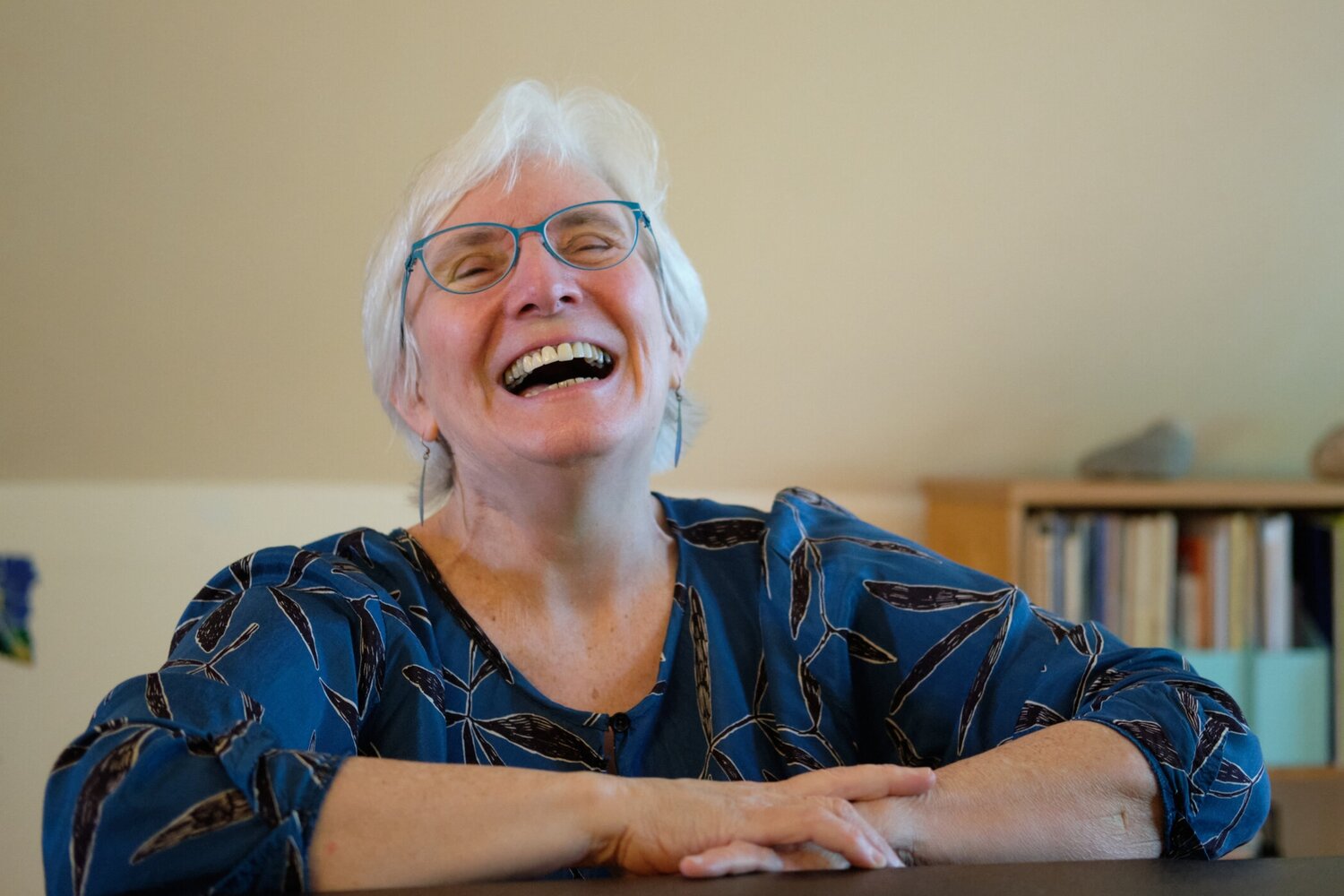 Jacqueline Schwab enjoys encouraging musicians of many ages and levels of experience to play with energy, confidence, flow and joy. She is a founding member of Bare Necessities and has been an English country dance musician for over 30 years and also has played for Scottish, contra, vintage, ballet and modern dance. She has been widely heard on the soundtracks to over a dozen of Ken Burns’s PBS documentaries (including The Civil War, Baseball, Mark Twain, The War, and National Parks: America’s Best Idea). She has performed on over 50 recordings, including more than 15 with Bare Necessities, as well as on three solo CDs and recordings with Scottish singer Jean Redpath and fiddlers Alasdair Fraser and Laura Risk. She has performed for former President Clinton at the White House and, with Jean Redpath, on A Prairie Home Companion and the Late Show with David Letterman. She recently performed as a soloist with The American Pops Orchestra, on the PBS program American Roots. A longtime dancer, Jacqueline plays for and teaches English dance workshops with Bare Necessities around the country and abroad.