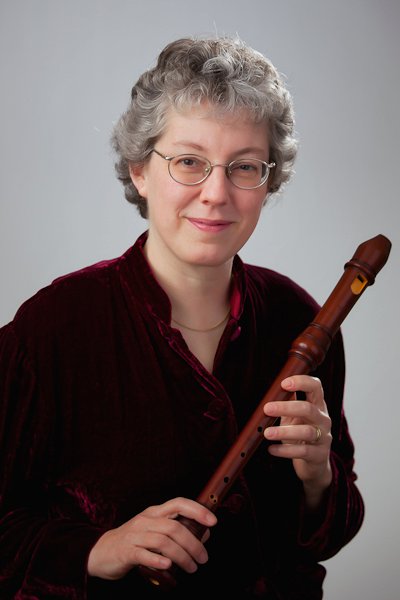 Jan Elliott began her recorder studies at age 3. Her first teachers were Ruth Guillard, student of Bernard Krainis (and wife of a founding Pinewoods Morris Man), and school music teacher and early music specialist Patricia C. Brown. Later she explored advanced baroque repertoire with W. Britt Wheeler at Wesleyan University, earning a BA in music and education. Her MA thesis from UCLA focused on dance/music relations, and she happily straddles both worlds. She currently maintains an active private studio and teaches music at elementary and middle school levels. She directs the Woods Hole Recorder Consort and performs with Ensemble Passacaglia, a quartet specializing in medieval, renaissance and world music, and Courante, a baroque ensemble that has performed across Cape Cod and at the Boston Early Music Festival. She has been a guest artist with numerous early music groups including Oyez!, Philidor, the Solstice Singers, Falmouth Chorale, Mastersingers-by the Sea and Proteus Consort. She also has an active life in the worlds of traditional music and dance, teaching morris and sword dance at the Waldorf School of Cape Cod, directing the Vineyard Swordfish and playing for the Pinewoods Morris Men and other teams. She also maintains a children’s traditional dance troupe. She has been on staff at many Pinewoods sessions, and served for 12 years on the board of Pinewoods Camp, Inc.