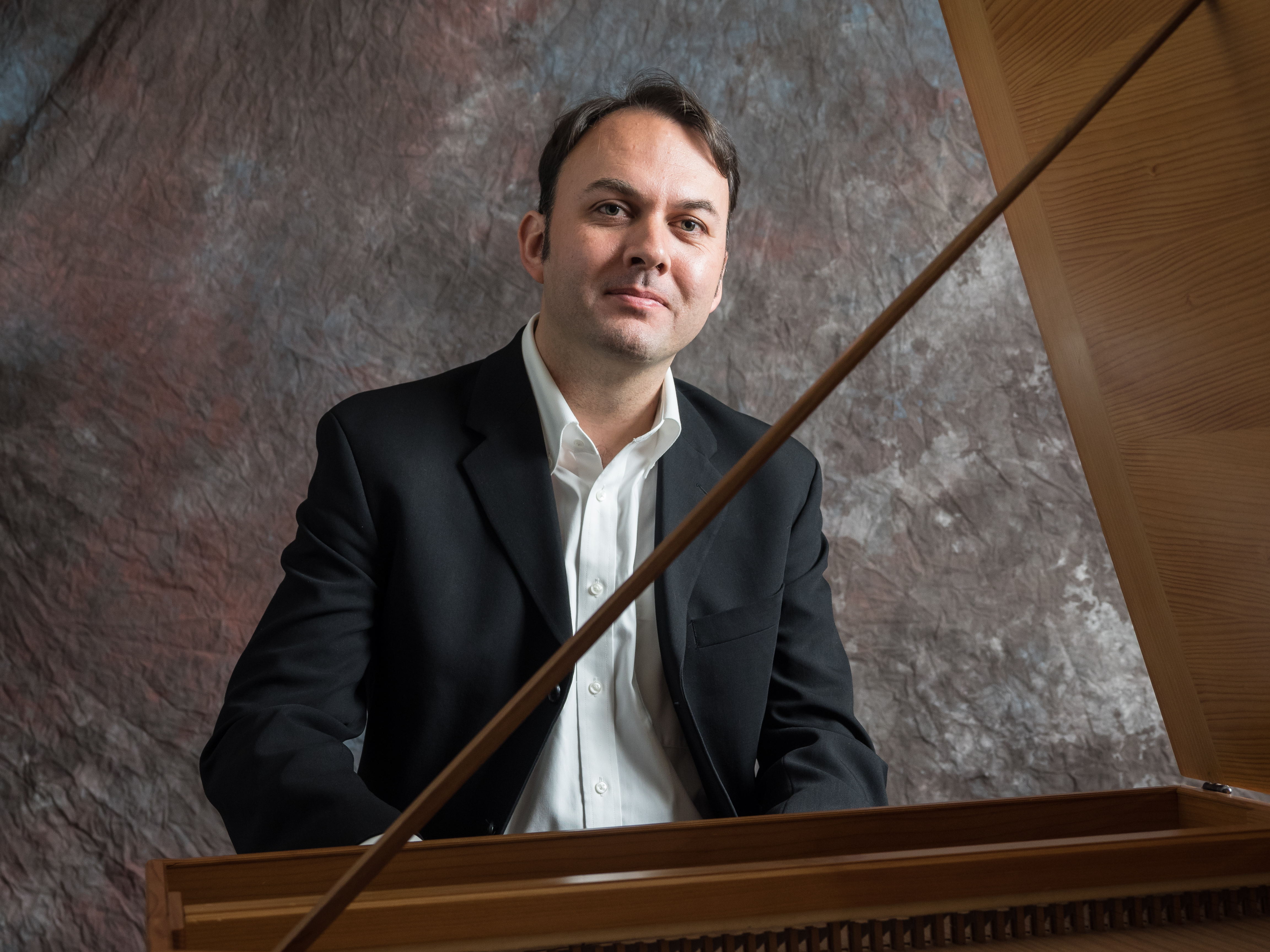 New Zealand-born keyboardist Jonathan Oddie is in demand across the United States as a soloist and collaborative artist on harpsichord, fortepiano and continuo organ. He has performed as a featured soloist with the Northwest Sinfonietta and Saratoga Orchestra of Whidbey Island, and as a chamber musician with Gallery Concerts Seattle, Philadelphia Chamber Music Society, Whidbey Island Music Festival, and Salish Sea Early Music Festival. As an orchestral musician he performs regularly with the Portland Baroque Orchestra and the Seattle Symphony.

Jonathan studied piano and harpsichord performance at the Indiana University Jacobs School of Music, where his teachers included Elisabeth Wright, Jean-Louis Haguenauer and Edmund Battersby. He also holds a doctorate in musicology from the University of Oxford, where he researched the music of the English composer Orlando Gibbons in relation to seventeenth-century theories of composition. He has published articles and reviews in the journals Early Music and Historical Performance, and is the recipient of awards including a Performer’s Certificate from Indiana University and a Frank Huntington Beebe Fellowship. In August 2021 he began teaching harpsichord and fortepiano as Visiting Assistant Professor of Early Keyboards at the Indiana University Jacobs School of Music.