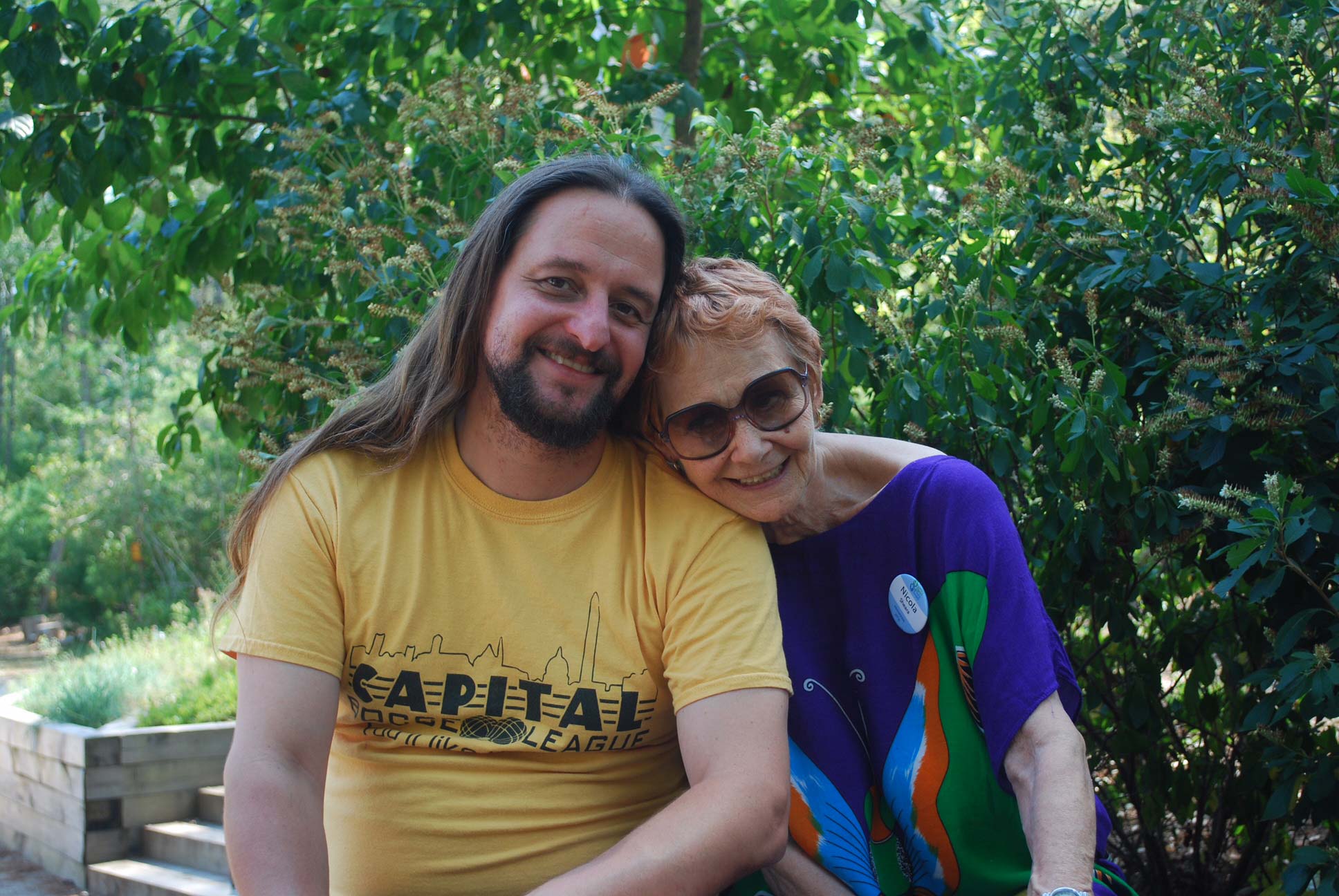 Jonathan Van Gieson has attended Camper’s week since 1986, and is now slightly taller than he was then. He recently received his MFA in Creative Writing for Children from Hamline University. Outside camp, he is a producer, performer, and emcee for shows off-Broadway, off-off-Broadway, and beyond, in places from his hometown of NYC to Las Vegas to Europe.