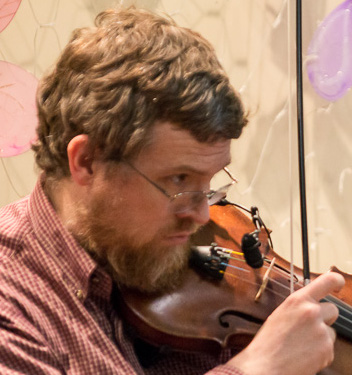 Josh Burdick studied piano, violin, and musicianship at the Peabody Prep in Baltimore, and (during the summer) at the Walden School for Young Composers in New Hampshire. He took up folk-dancing in college, in Philadelphia, where he has often played piano and violin for English, Scottish, and contra dancing. He has since relocated to Ann Arbor, where he works as a computational biologist, and continues to play for dancing.