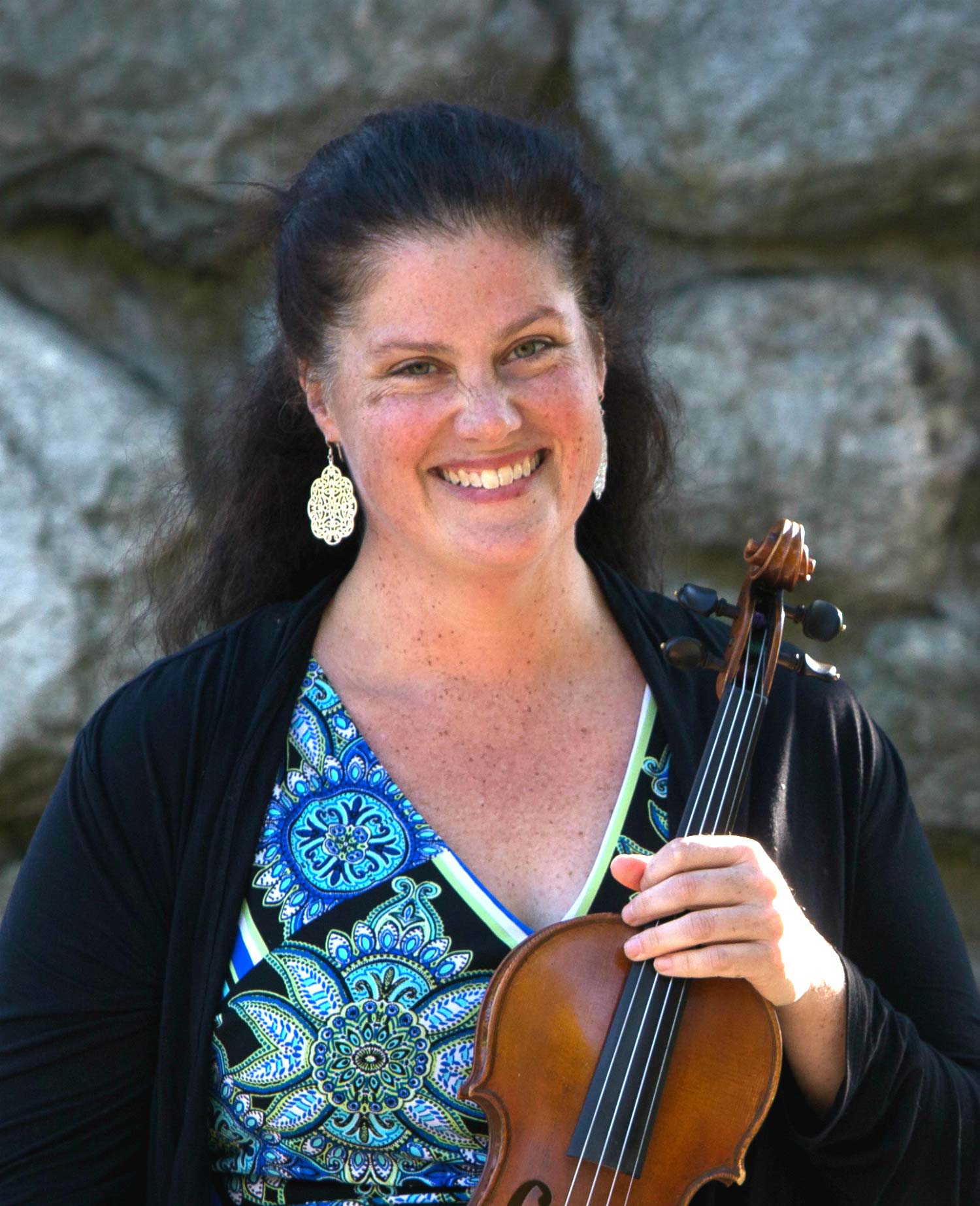 Karen Burciaga enjoys bridging the worlds of classical and folk music. She holds a BM from Vanderbilt University and an MM in Early Music Performance from the Longy School of Music, where she studied Baroque violin with Dana Maiben, viol with Jane Hershey, and historical dance with Ken Pierce. She has performed with The King’s Noyse, Grand Harmonie, Arcadia Players, Meravelha, Austin Baroque Orchestra, La Follia, and period ensembles in New England and Texas. Karen is a founding member of Seven Times Salt, an English consort, and the viol consort Long & Away. A lifelong love of Irish music led Karen into the world of fiddling and folk dance during college, when she discovered Scottish, Irish, English, and contra styles. She is now the fiddler for her Celtic band Ulster Landing as well as for Newpoli, an award-winning group specializing in southern Italian folk music. Karen attends the New England Folk Festival each spring and has occasionally been spotted trying to play the harp, ukulele, or nyckelharpa.