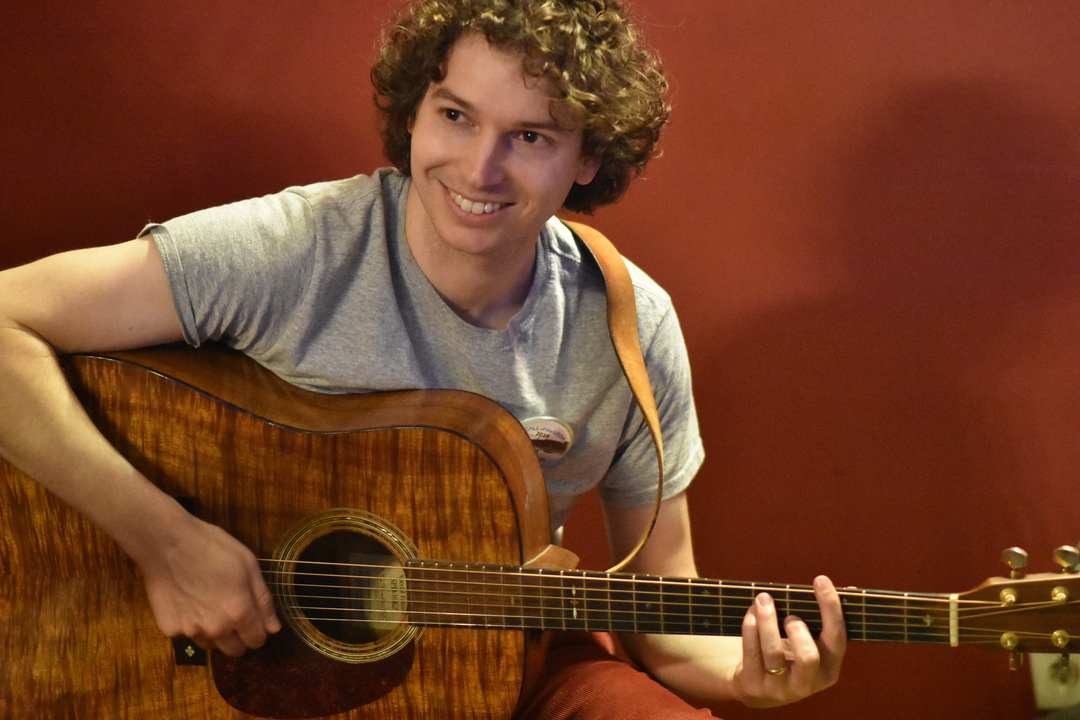 Owen Morrison is an accomplished rhythm and lead guitarist, at home in many styles of traditional music. His playing, laced with rhythmic power and skillful finesse, has made him popular among dancers and fiddlers alike. Owen has toured the U.S. and abroad with bands such as Elixir, Airdance, Night Watch and The Morrison Brothers Band. A frequent staff member and Program Director at Pinewoods, Ashokan, Augusta, and many other camps.