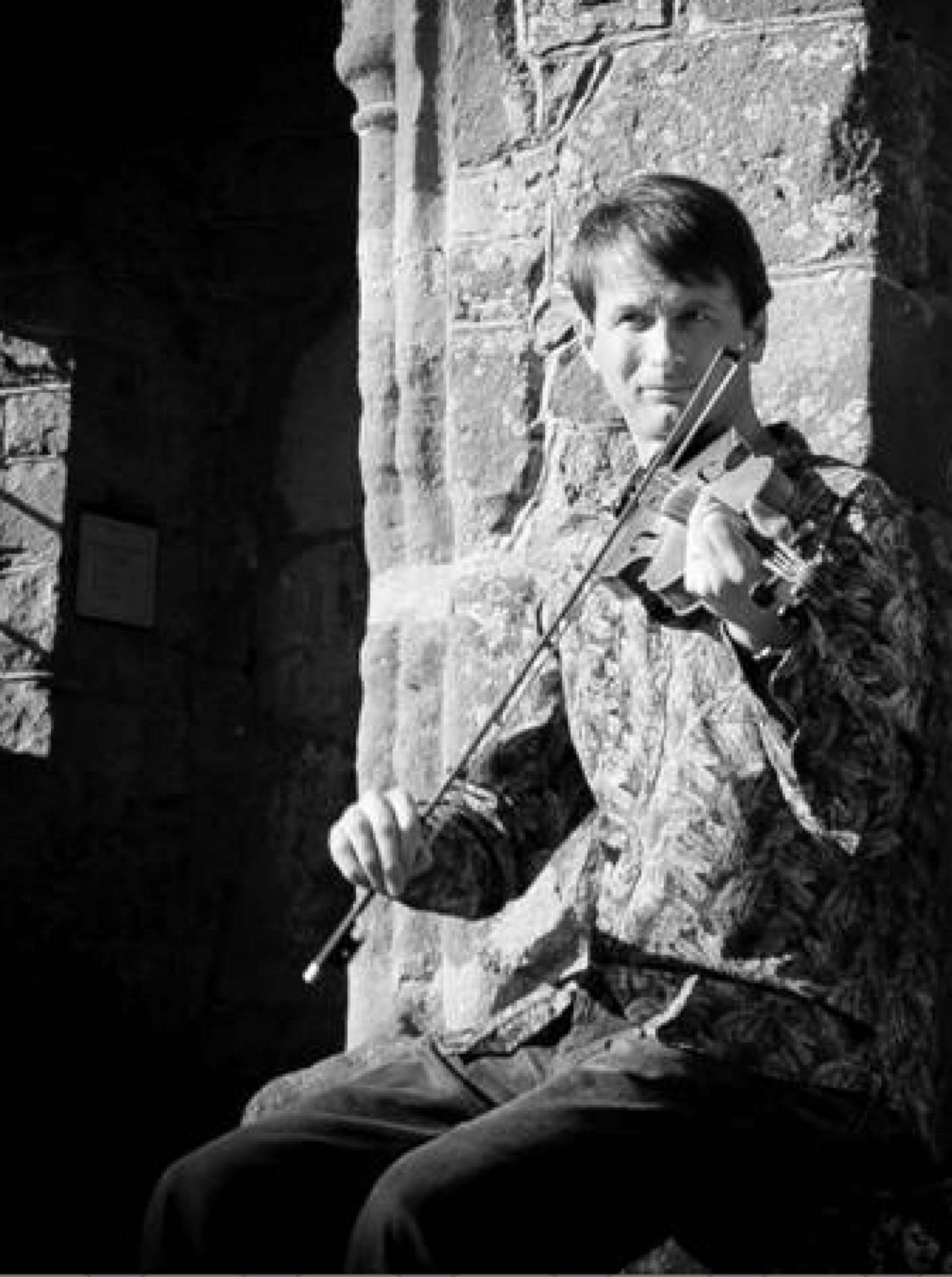 Denis Liddy, originally from Newmarket-on-Fergus, Co. Clare, has been playing the fiddle since he was eight. He is now a primary school teacher in Co. Clare, where he also runs a large traditional music school. Since 1999, his music students have competed in and won numerous competitions, recorded four CDs and toured in Ireland, the UK, France, Spain, Canada, China, Bulgaria, the US, Australia and Sweden. Denis regularly teaches and performs in many music projects and events including the Willie Clancy Summer School, the Milwaukee Irish Festival, the Ennis Traditional Music Festival and the Joseph Browne Traditional Music Festival. He has recorded a number of traditional music albums including Tradaree with his wife, Elvie Miller.