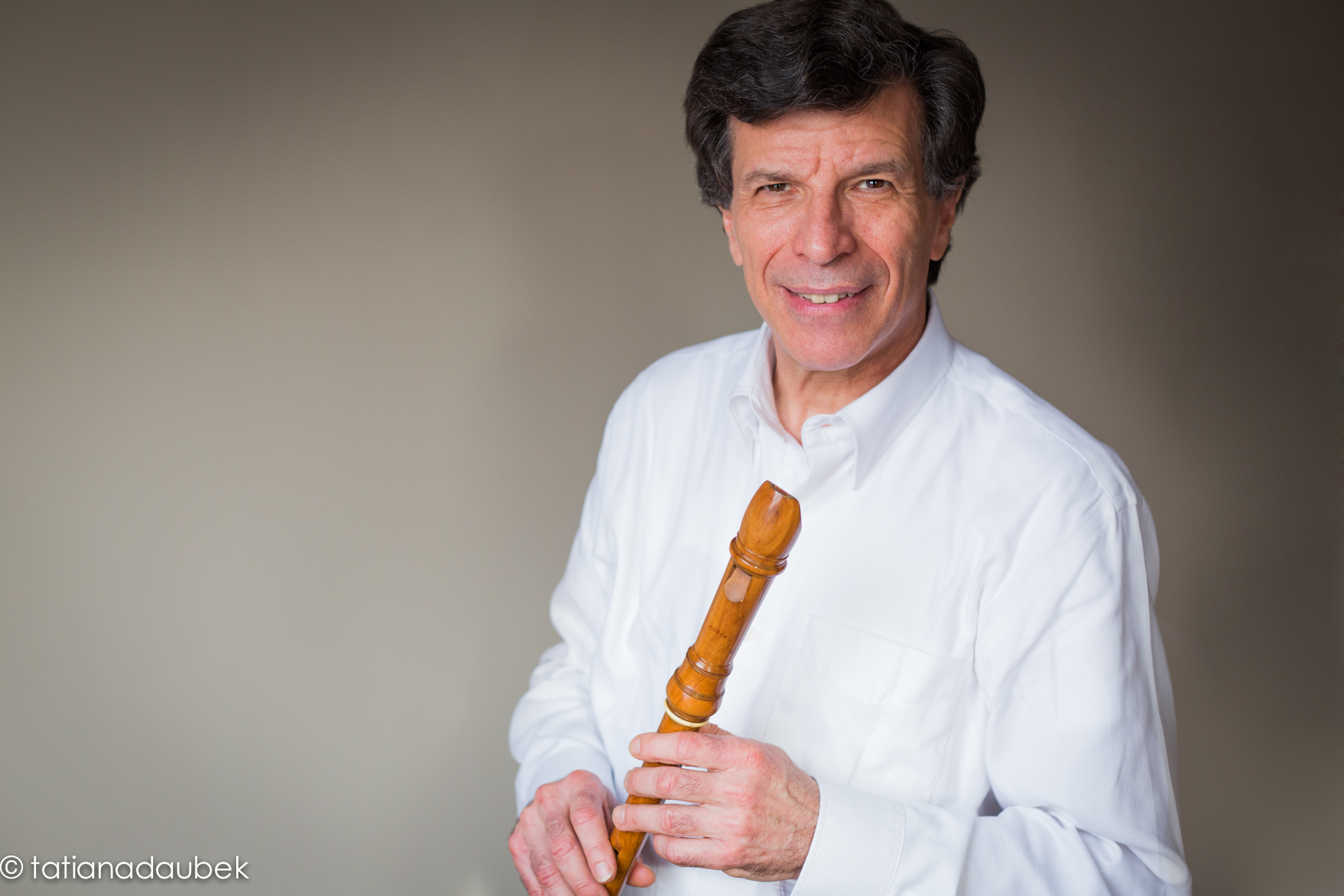 Gene Murrow has been an English country dancer and musician since 1965 and has taught and called since 1988 at clubs, workshops, festivals and balls throughout the U.S. as well as Britain, Europe and Japan. As a dance musician he performs on recorders and concertina, has made four CD recordings for dances of Fried Herman and Gary Roodman, and is the Producer of the series of English dance recordings featuring the Boston-based band Bare Necessities. At the 2001 EFDSS/Dolmetsch Historical Dance Society conference in London he was invited to present a paper tracing the history of English country dancing in America, and in 2004 he was honored as the featured country dance caller and teacher at the gala 50th anniversary of England’s Sidmouth International Festival. He has returned to England many times to teach Festivals, Gatherings, and club dates across the country. In 2006, he toured Japan for two weeks teaching English dance workshops, where he returned in 2011 to instruct over 200 folk dance teachers at the National Folk Dance Federation annual conference. Gene approaches English country dance as a medium in which dancers and musicians alike participate in the realization of works of art. His dance workshops strive to make their richness of structure, musical form, texture, and affect enjoyable and appreciated by dancers of all abilities. Gene is the founder and Executive Director of Gotham Early Music Scene, a service and advocacy organization for early music in New York City, and has served on the Board of Directors of CDSS, Early Music America, Pinewoods Camp, Inc, and the American Recorder Society.