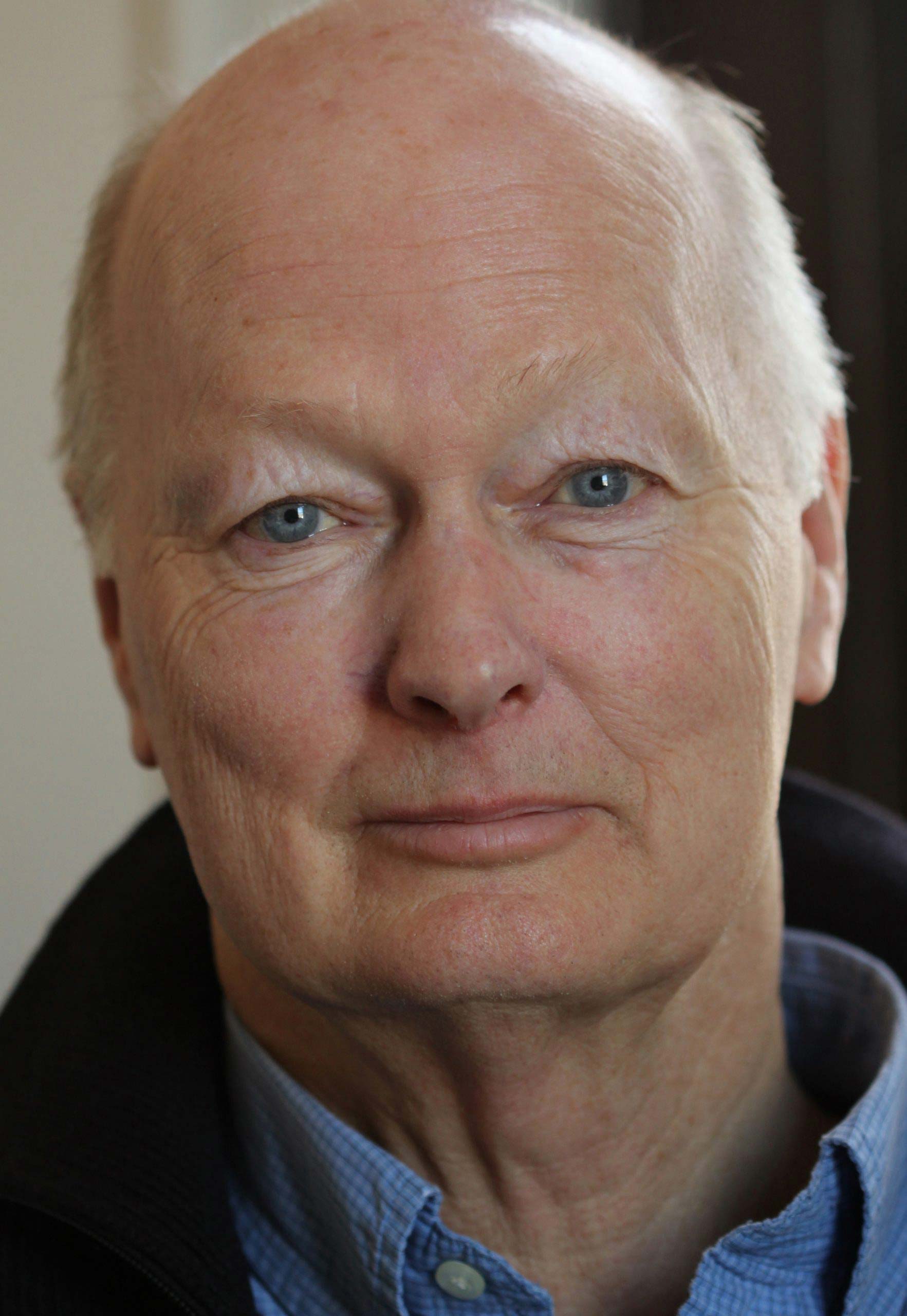 Patrick Swanson began his career in London as an actor at the Arts Theatre. In 1969, he toured Europe with La MaMa Plexus and subsequently got his world theater education from Ellen Stewart at La MaMa E.T.C. in New York. His numerous directing projects include opera, ensemble, music theater and circus. He was a founding stage director of Circus Flora and is currently Artistic Director of Revels. Patrick taught acting and improvisation at the London Academy of Dramatic Art, the London Drama Centre, and New York University. Directing credits include the Spoleto USA festival; Houston’s Alley Theatre and Boston’s Charles Playhouse. His Actor’s Shakespeare Project production of King Lear with Alvin Epstein was nominated for three 2006 Elliot Norton awards. His most recent acting performance was for Gloucester Stage in their 20th anniversary production of Fighting over Beverley. For Revels, Patrick has directed a contemporary version of the medieval mystery plays. He writes and directs all Cambridge Revels scripts and with music director George Emlen, serves as consultant to the other nine Revels production companies.