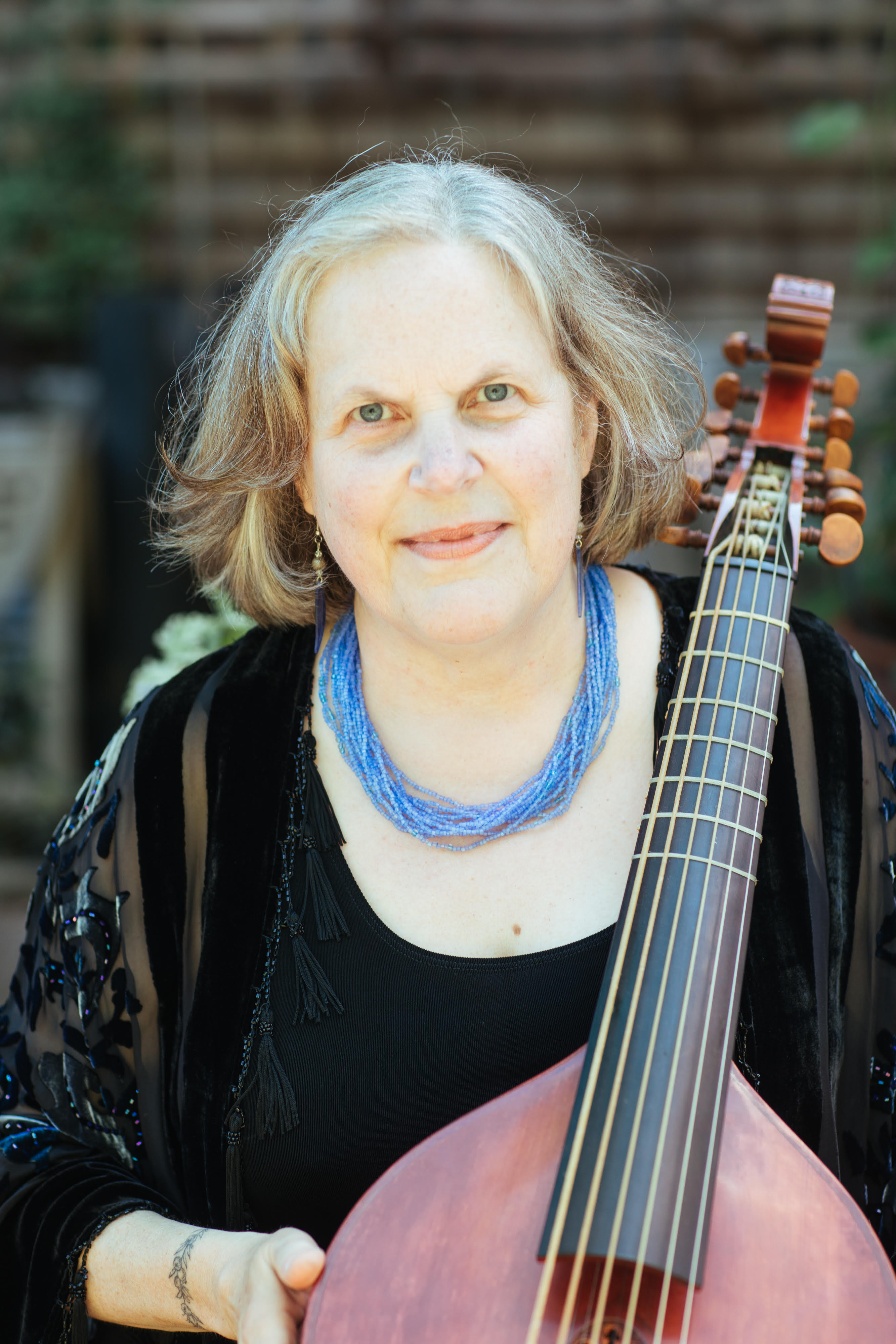 Sarah Mead teaches, performs, and proselytizes polyphony in the Boston area. She is a Professor of the Practice of Music at Brandeis University where she has directed vocal and historical instrument ensembles and taught music history since 1982, and has chaired their interdepartmental program in Medieval and Renaissance Studies. In 2007 she received the Thomas Binkley Award from Early Music America for outstanding achievement in performance and scholarship by the director of a collegium musicum. She served as Music Director of the annual Conclave of the Viola da Gamba Society of America for seven years. Overseas she has performed and taught in Brazil, Japan, Australia, New Zealand and the UK, and is a sought-after lecturer and ensemble-coach in the US. She is a founding member and music director of Nota Bene Consort, known for their performances on Renaissance viols. Her editions and commentary on both recent and historical works for viols are published four times a year in the Newsletter of the VdGSA under the title “NewsMusic,” and her editions and original music for viol consort are published by PRB.